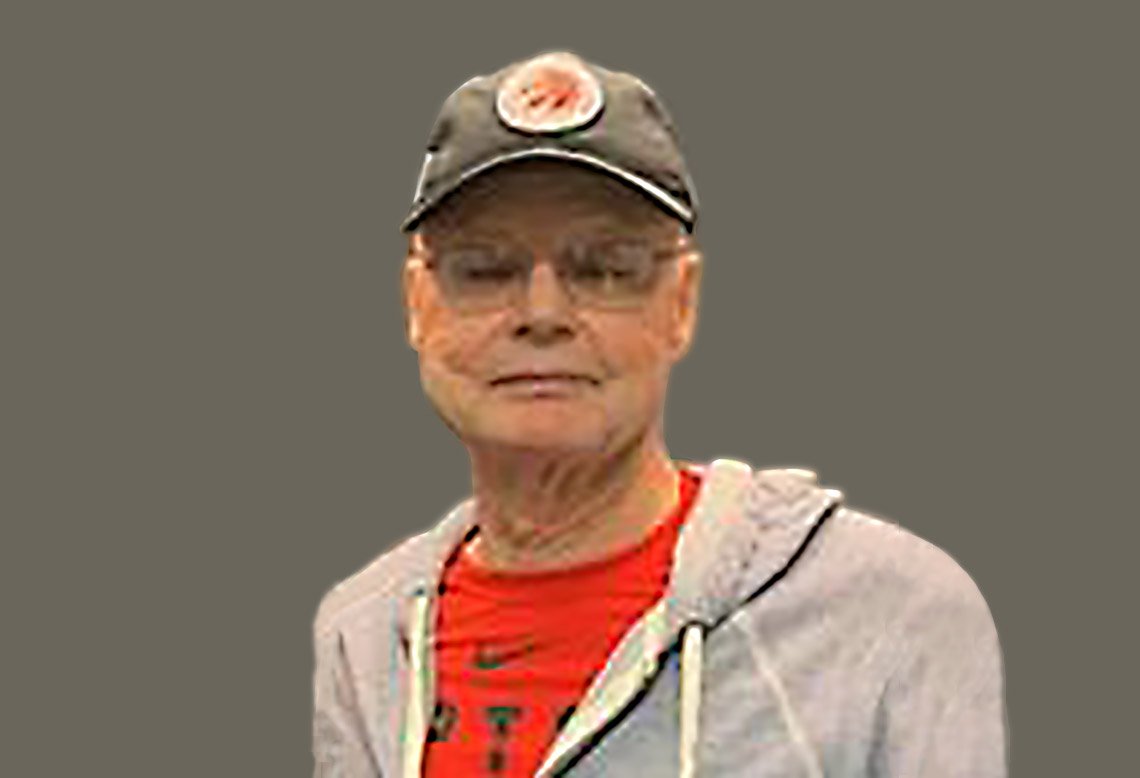 I first became acquainted with David Adkins in 1980, when I was recruiting a US player for the Sturt Basketball Club in Adelaide. We hit it off immediately after being impressed with his honesty and ethics, a genuine all round good guy.

That player Bruce Kucera served Sturt very well and could have easily played NBL had the opportunity arisen.

David and I have been friends ever since and we went on to have a number of dealings with each other during my time with the Adelaide 36ers.
I have been able to visit with him on a couple of occasions , once in Des Moines and once in Chicago where we managed to take in a Chicago Bulls home game where Michael Jordan and Charles Barkley guarded each other, with MJ having 24 points in the first quarter finishing with 45. Sir Charles had 39, now that crossed one off the Bucket List.

This native of Iowa, Doc Adkins is largely unknown to most current NBL fans but is truly an unsung hero of the league and responsible for much of the leagues success since it was started in 1979. David , now spends his time between Des Moines and then avoids the harsh Iowa winter moving down to Corpus Christi, returning for the Summer.

He grew up in Grinnell Iowa and is a graduate of Cornell College at Mt Vernon where he was a Basketball letterman and following College has had many roles in Basketball worldwide, including player, coach, administrator and International player recruiter.

He holds fond memories of his involvement with South Dakota State U and the title winning Iowa AAU team. It is in his roles as Coach and recruiter however that he has left his mark on Australia.

Doc has also been a University lecturer for many years , tutoring Spanish .
His first love however was Basketball and it has taken him on a long journey, spending time in many countries including Mozambique where he coached the Africa – Academia and All Stars Tour, Okinawa and Australia.
His first contact with Australia saw him appointed as the State Director of Junior Coaching in Queensland in 1978 , the year prior to the formation of the NBL and he helped the Brisbane Bullets recruit Cal Bruton ( Wichita ), Dan Hickert ( Kansas State ), Brian Banks ( Nebraska ) and Ton Gerhardt ( Illinios ) in their first year.

In those early days, player payments were very low, not enough to live on, so players had to also seek other employment, usually arranged by the clubs and it often involved making appearances for the club or running school clinics on behalf of club sponsors.

Doc then went on in conjunction with the QABA and the US NAIA to create and instigate the formation of the AAABL – The Australian American Amateur Basketball League which operated exclusively in Queensland and which was instrumental in rapidly developing the standard of Basketball in the Sunshine State.

Doc then further cemented his influence on Basketball in Australia , when in 1986 he was appointed the Head Coach of the Hobart Tassie Devils who played out of the old Kingborough Sports Centre , once described by NBL CEO Bill Palmer during a TV broadcast as “ anachronistic “ – had to look that one up – old fashioned and out of date, thanks Bill.

In this role Doc redefined his role as a player recruiter and managed to bring some great import players to the Devils on an extremely limited budget, the list is very very impressive.

The coaching stint at Hobart was not a highly sought after Gig , for example in his first year , they had only one paid player, but considering their lack of resources , he did a very creditable job and eclipsed the winning games total of the previous 4 seasons with a 9 – 17 record, following in 1987 with the Devils only winning season 14 – 12.

Such was their success that they moved into the much larger and modern Derwent Entertainment Centre.

David was always up for a party and some beers with the boys, but this changed in Hobart when he took the decision to become a non drinker and then slowly but very effectively became a counsellor for alcohol and drug addiction , mentoring many players over many years to change their direction in life, much to their benefit.

He has over the years also developed numerous close relationships , he is after all a guy that is very easy to like. I find nothing better than spending some time just talking Basketball with him .

One of his friendships is with Nick Nurse , the Championship winning Coach with the Toronto Raptors , where Doc has also been a mentor as well as a friend , they talk very regularly throughout the NBA season.

But it is where he clearly established himself as the Doyen of recruiters for the NBL that I know him best , the list is truly remarkable.

In doing this he established his company – Overseas Basketball Services and for 20 years assembled an amazing list of clients , players and every NBL Club worked with him at some stage.

In order to properly assess players , he would conduct trial camps in the USA , where interested players would try out and compete for import spots , including in the NBL , so his recruiting was by no means restricted to Australia.

Adkins said recently – “ I tried to be very careful about the young men that I recruited and to select a player which fitted the NBL club’s job description and requirements . The formula held up for over two decades “
Doc was totally honest in his description of each player and you always knew exactly what you were getting .

No Doc Adkins player ever suffered from – Trans Pacific Shortening Disease – that is where a player gets on the plane in Los Angeles at 6’7” tall and gets off in Australia at 6’ 4” , how many times have you seen that happen?

He also never sent a player rehabilitating from injury, which we in Adelaide saw happen, for example , remember Orlando Phillips and Jo Jo English, who despite great reputations , both turned up recovering from Knee injuries, a shadow of their reputation, but who again had very successful careers in their years after Adelaide.

It is 100% clear that the NBL and Australian basketball in general benefitted enormously from the impact of the US imports and Doc played a leading role in this.

I seriously doubt that you would be seeing the number of Australian now in the NBA or the rapid rise of Australia in World rankings without his input and the role that the import players had in this.

So if you don’t agree with the influence that Dr David Adkins has had on the NBL in Australia , then you don’t understand the History of the NBL or you are very difficult to impress .

Doc , it’s been a great ride over these past 40 years , has been great to know you and call you a friend , may we share many more years spinning the yarns together and as you know they all get better and better as time moves on .