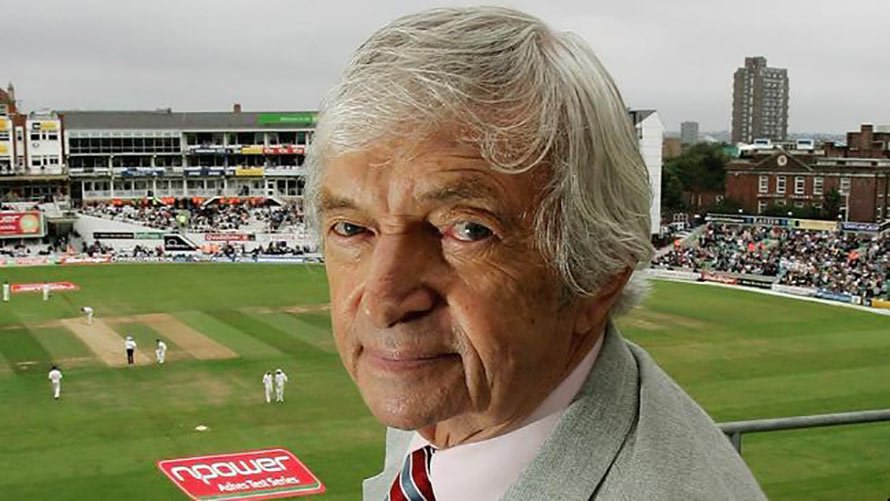 Champions, Heroes and People of Genius, that us normal types can only admire and aspire to, but not truly understand or comprehend.

We all think that greatness come naturally to those chosen few, when in fact they think that their success has come only through supreme dedication and continuous hard work.

So many great people who have inspired us, it’s not possible to include them all.

In general life there are so many wonderful sayings and quotes, but in this blog, I have purposely decided to concentrate on Famous Sportsmen.

The following does not seek to Honour those because of their achievements alone, but those who also acquired fame from the things that they said , sometimes profound, or that made us laugh.

Therefore there are some sporting legends, who perhaps didn’t make us laugh and some others, not so great, who just naturally always brought a smile to our face.

So the following and not in any particular order  –

“ Professional Golf is the only sport where if you win 20% of the time, then you’re the best “

“ The greatest and toughest art in golf is playing badly well. All true greats of the game, have been masters at that “

“ It’s funny you know, but the harder I practice, the luckier I get “

“ It’s a marriage, if I had to choose between my wife and my putter, I would really miss her “

Arnie’s wife Winnifred was interviewed by legendary TV host Johnny Carson, who asked  – “ is there anything that you do special for Arnie before he plays in a tournament “  – to which she innocently replied

After the laughter died down, Johhny replied  – “ I bet that takes the kink out of his putter “

“ You can make a lotta money out of this game, just ask my ex wives “

“ There were more people watching Arnie park his car, than watching us play “

“ I always thought that Manual Labour was a Mexican Golf Pro “

“ I was in the woods so much, I could tell which plants were edible “

Known for his consistent but controlled fade – “ you can talk to a fade, but a hook just don’t listen “

During a fierce thunder & lightning storm, he was running down the fairway back to the clubhouse holding a one iron high above his head. When asked what the hell was he doing replied – “ not even God can hit a one iron “

When asked by a young Peter Fowler, how to become a better golfer, Peter Thomson replied –

He wasn’t being rude or arrogant, he was saying don’t mess around with your grip or your swing, just think through each shot and then complete that shot.

“ Playing safe is for whimps “

“ happiness is a long walk with a putter “

Renowned as a great trainer, especially through the sandhills of Portsea –

“ hard things take time to do, the impossible takes a little longer “

“ the Olympics remain the most compelling search for excellence that exists in sport, maybe in life itself “

“ What would you do if Jesus Christ came to Hawthorn “

His opponent one day playing against Hawthorn was, 300 game All Australian Full back Kelvin Moore, who said to Jacko –

Jacko then performed his famous and much photographed hand stand

“ tell him he’s Wayne Carey and send him back on “

Travelling with some other players, in the elevator to their Grand Final Celebration Dinner after winning their 3rd premiership in a row, said to legend coach Leigh Matthews –

“ hey coach, what would you be without us players “

“ the demands of the game, style of play, the acts of courage, the selflessness, the sacrifices  – only players can truly understand what it takes “

“ winners are grinners and the losers can please themselves “

“ some say Football is a matter of life and death, I assure you that it is much more serious than that “

“ he couldn’t get a kick in a Bart Cummings stable “

“ the meek may inherit the earth, but they will never win a footy match “

“ statistics are like bikinis, they show a lot, but not everything “

“ If we shouldn’t eat late at night, how come they put a light in the refrigerator “

“ and Glen McGrath is dismissed for 2, just 98 runs short of his maiden test century “

“ Athers, it would help if you got rid of that shit at the end of your bat “

Atherton picked up the bat and looked at the bottom end

“ the instructions are on the other side “ McGrath said

Mark Waugh to an English Cricketer

“ I’ve been waiting 3 years for another crack at you “

“ the only time an Australian walks, is when his car breaks down “

“ Pressure ? Pressure is a Messerschmidt up your arse, Playing Test Cricket ain’t Pressure “

“ today is the only day, yesterday is gone “

“ every single day, in every walk of life, ordinary people do extraordinary things “

He once asked a referee –

– of course not the ref replied –

“ well then, I think that you’re a cheating dickhead, so he tech fouled me, you just can’t trust them “

“ I spent 90% of my money on women, drink and fast cars, the rest I just squandered “

“ Pele called me the greatest player in the world. That is the ultimate salute to my life “

“ when he was in college, they had a 12’ practice ring in the Gym, Wilt could dunk on that ring “

“ there is no i in team, but there are 5 in individual brilliance “

“ some people want it to happen, others wish it would happen, very few make it happen “

“if everything seems under control, then your just not going fast enough“

“ winning isn’t everything, it’s the only thing “

“ if winning isn’t everything, then why do they keep score “

“ I quit school in 6th grade because of pneumonia, not because I had it, but because I couldn’t spell it “

“ we have a great bunch of outside shooters, unfortunately all of our games are played inside “

“ what do you prefer Grass or Astroturf “  – he replied

“ a journey of a thousand miles, starts with a single step “

“ the pursuit of excellence in every endeavour that you undertake, should be the fundamental principle of every day of your life “