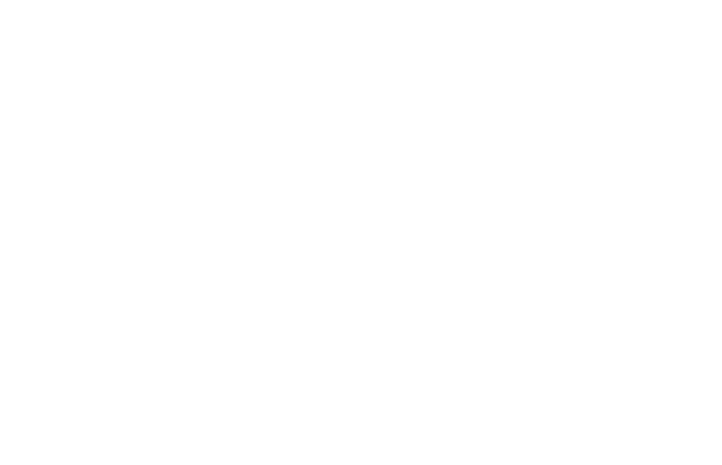 Event Speakers For Your Next Function

Aviation - A Century Of Remarkable Change

Man has had a passion to fly from the beginning of time, when our earliest ancestors watched in awe as birds so effortlessly soared majestically through the skies.

Flight for us ground-based humans however could only become a reality with the reality of powered flight; and this was not possible until just over 100 years ago.

Travel then became even more prevalent when the wide bodied Jumbo Jets arrived in the late 1960s.

Today, travel is extremely common and affordable, with a very high percentage of the population, especially in the Western world undertaking flights on multiple occasions.

They gain a great deal of personal satisfaction from proudly discussing their experiences with friends and colleagues.

This vocation, which we all take for granted nowadays, was not the case for our parents and grandparents with the development in the aircraft that we utilise so frequently now, having taken place in less than 100 years.

The transition from the first flight in 1903 until the first Supersonic passenger Jet flight in 1969 – just 66 years. A truly remarkable achievement.

Today, flying is inherently safe with some 30,000 commercial passenger flights daily around the world and statistically the most dangerous part of any flight is, without doubt, the drive to the airport.

The largest airline in the world today is American Airlines with some 1600 aircraft.

Qantas, by comparison, has 258, including all subsidiaries such as Jetstar.

AVIATION – A Century Of Remarkable Change, is a presentation of around 45 minutes which details the development in aviation from those first tentative flights up to the incredible aircraft of today, in just 115 years, which is remarkable.

The presentation by Malcolm Simpson draws on his 50-plus years of hands-on experience in the aviation and tourism industry, and is supported by a powerful PowerPoint presentation providing visual support for what is being said.

This presentation is suitable for all types of events, conferences and seminars in particular, and resonates with all delegates, who can easily relate it to their own personal experiences.

Check out some of the footage featured in the presentation:

World War 2 – The factors that determined the outcome

I believe that everyone has an interest in WW2, with most Australians having a relative that saw service in that tumultuous event, with many families having lost a family member. As it so tragically turned out, WW1 was not the war to end all wars.

So many factors helped shape and determine the outcome of WW2, from the presence of the English Channel , which prevented Germany from sweeping through France and then on through Britain when it was least prepared , to the significant political and cultural attitudes and differences, which allowed the allies to make the correct, well considered  and appropriate  decisions to achieve victory.

This is a thoughtful and well researched presentation that allows the audience to contemplate many issues that they have probably not previously considered or been aware of. It is also accompanied by a powerful Power Point presentation.

Whilst identifying some of the great statesmen and women of this world and sayings that have greatly inspired us, this presentation also highlights some of the greatest sports stars of our time and some of the powerful and humorous sayings that have defined them. This often light hearted presentation is particularly suited to a sports event night, or to provide a break from the other more serious speakers at a conference, with a chance to refresh from the facts & stats of other business speakers and help the concentration levels with a laugh or two. This presentation is also accompanied by a very interesting Power Point presentation.

Mal Simpson’s passion and knowledge of the history and, more importantly, the future of international aviation is unsurpassed. This background translates into an informative, and thoroughly entertaining conference speaker, complimented by a brilliant audio visual package. Malcolm’s address is ideally suited to seminars, conventions and organisations looking for an expert analysis of something that interests everyone and always generates news, comment and the involvement of all of us – air travel and aviation trends. He injects humour, anecdotes and compelling facts; all delivered intelligently and readily understood by his audience I have no hesitation in recommending Malcolm Simpson as an excellent Conference and Function Speaker.

Tony Pilkington OAMCareer Breakfast Radio Announcer
I developed a love of flying and travelling with my parents from a young age, I am one of those that always looks up when an aircraft flies over. Naturally I was then thrilled when Malcolm Simpson was listed as a presenter on aviation at the event that I was attending. His presentation, which covers in detail powered flight from the Wright Brothers through to the modern Jetliner of today, was to me really fascinating, with so many facts which I just didn’t know. I hope that you get a chance to see this. For me it heightened even further my already strong interest in aircraft and flying. A very professional and interesting presentation all round.

David FBurnside SA
I was attending a retail/commercial conference , so was a little surprised and sceptical to see a speaker whose subject was related to Aviation. I was even more surprised to find that the presentation was not only really interesting, informative and well presented, but was accompanied with a powerful visual delivery that allowed the audience to relate to exactly what was being said. I have always had an interest in flying, but did not realise how little I really knew until I was fortunate enough to see this presentation. I thoroughly recommend Malcolm Simpson’s presentation to anyone seeking a very interesting speaker for any function or event.

Robert MBeverage Industry Executive
I have attended a huge number of Business Conferences throughout my career, some very memorable, some not so . I feel compelled to comment however, re the Aviation presentation delivered by Malcolm Simpson at a recent conference where I was a delegate. I have travelled extensively over the years both on business and personally and have experienced many different aircraft types including Concorde. Consequently this presentation struck a real note with me. It did however raise a large number of facts of which I was not aware, but which were really interesting. A thoroughly interesting and very professional presentation, highly recommended. 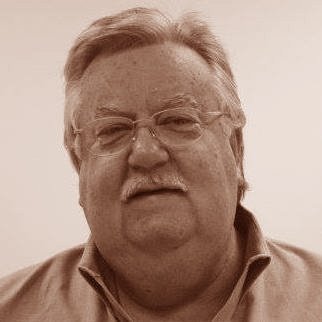