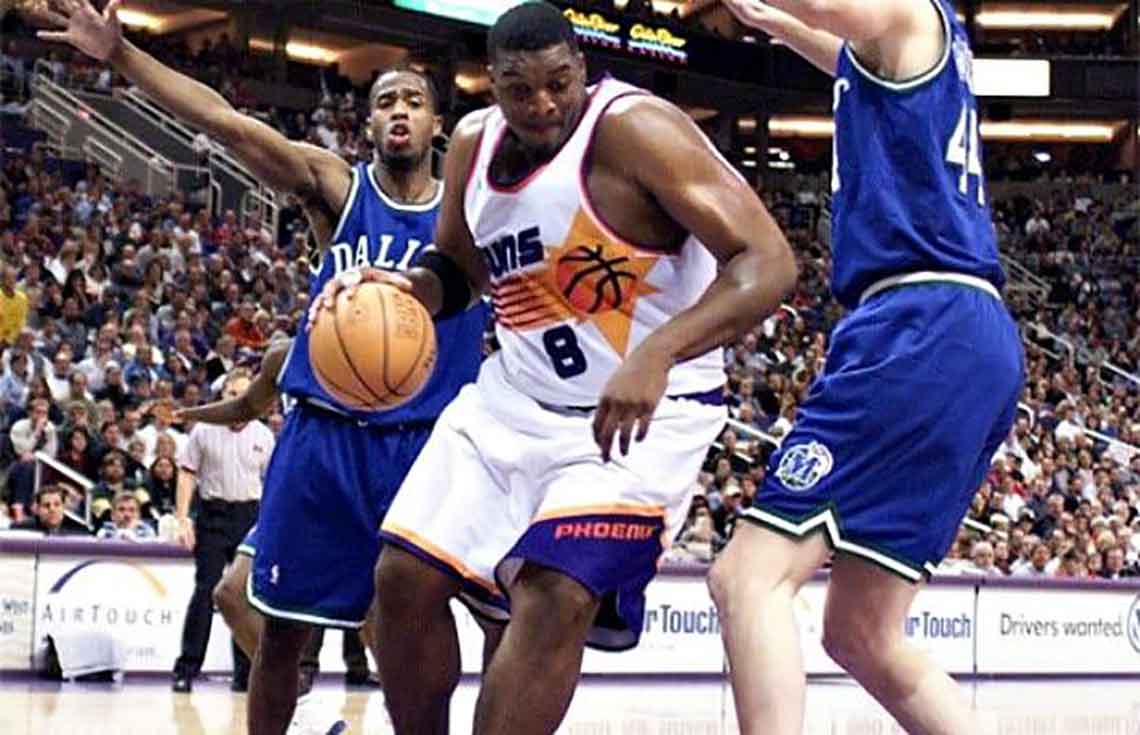 Most of us just play Basketball for fun, some with lot’s of talent play it more seriously, a very few with special talent, get to play it as a profession .

Some of those with special talent, whether it be by accident or design, get to set a record which in some cases may stand for ever.

I have no doubt in my mind that the elite Basketballers are the most athletically talented sportsmen on the planet.

With the height and athletic abilities, they really are Superhuman.

If you have ever happened to see a Pro team in an airport, you too will be left dumbstruck at just how huge these players are , even more so when you fully comprehend how athletic they are.

Wilt Chamberlain who at 7’1 ¼ “ came from a relatively short family , his father was 5’8” and his mother 5’9”. Apparently however his mothers grandfather was 7’ tall.

Michael Jordan is listed at 6’6” and also came from a short family. No other member of his family was more the 6’ tall.

Below are some records that you might find interesting,  if not hard to believe.

They are from the NBA , NCAA and the NBL.

Interestingly his NBA game average was  – 24.2

MOST INVIDUAL POINTS EVER SCORED

Worth noting that Rick Barry had   –  30.46 whilst playing for the Oakland Oaks in the ABA although his combined NBA / ABA average was 24.8

He also led the NBA , NCAA & ABA in scoring in a season

Barry had 4 sons – Brent , Jon , Drew and Canyon who have all played NBA

Kareem Abdul-Jabbar   –   leads the league in total points scored but averaged only 24.61

MOST TOTAL POINTS SCORED IN ONE GAME

MOST ASSISTS IN ONE GAME

MOST ASSISTS IN ONE HALF

Very surprisingly Dennis Rodman ( The Worm ) came in at 24th averaged only 13.1 per game . At 6’8” he also played taller . Famous for some very strange antics off the court he was also known as Psycho and El Loco.

He was an outstanding player , who played taller than he actually was .

He was also a real character with a multitude of nicknames –

The Round Mound of Rebound , The Prince of Pizza , The Incredible Bulk and Boy Gorge .

The 36ers did not recruit Davis to Adelaide . He lobbed in Adelaide from Hamilton in New Zealand as a replacement for  another  American for State League team South Adelaide . After starring for them and scoring 50 pts and 10 dunks on 36ers import Bill Jones who was playing for Sturt , he joined the NBL club to replace import Brian DeVincenzi , who when on a 3 game road trip,  DeVincenzi was out rebounded by 5’9” guard Ray Wood . Davis then exploded on the NBL scene with regular returns of 25 pts and 20 plus rebounds per game in his early years .

MOST REBOUNDS IN ONE GAME

Of the Top 55  Highest Individual rebound games , Chamberlain has 29 and Russell 23  –   Remarkable

MOST FREE THROWS IN 24 HOURS

MOST FREE THROWS IN ONE HOUR

MOST CONSECUTIVE HALF COURT SHOTS

MOST OVERTIMES IN ONE GAME

Bradley’s Donald Reese and Cincinnati’s Bobby Austin both played 73 minutes also an NCAA record . Again no shot clock and no 3 pt line , hence the low scoring in 75 minutes of basketball

MOST MINOR ROUND GAMES IN ONE SEASON

MOST BLOCKS IN ONE GAME

MOST STEALS IN ONE GAME

On 22 occasions players have made 10 steals , including Alvin Robertson from the Milwaukee Bucks 4 times and Michael Jordan from the Chicago Bulls

MOST MINUTES PLAYED IN ONE GAME

Surprisingly Wilt Chamberlain never fouled out of an NBA game .

MOST TEAMS PLAYED FOR

Harry “ Suitcase “ Simpson one of the first Black players in Major League Baseball , supposedly earned his nickname because he played for 6 different teams in his 8 year career in the 1950’s and always had the suitcase packed and ready

He has also played for several different SEABL teams

WHICH COLLEGES HAVE PRODUCED THE MOST NBA PLAYERS

PrevPreviousThe Rules They Are A ‘Changin’
NextThe Best Sporting NicknamesNext