The Rules They Are A ‘Changin’ 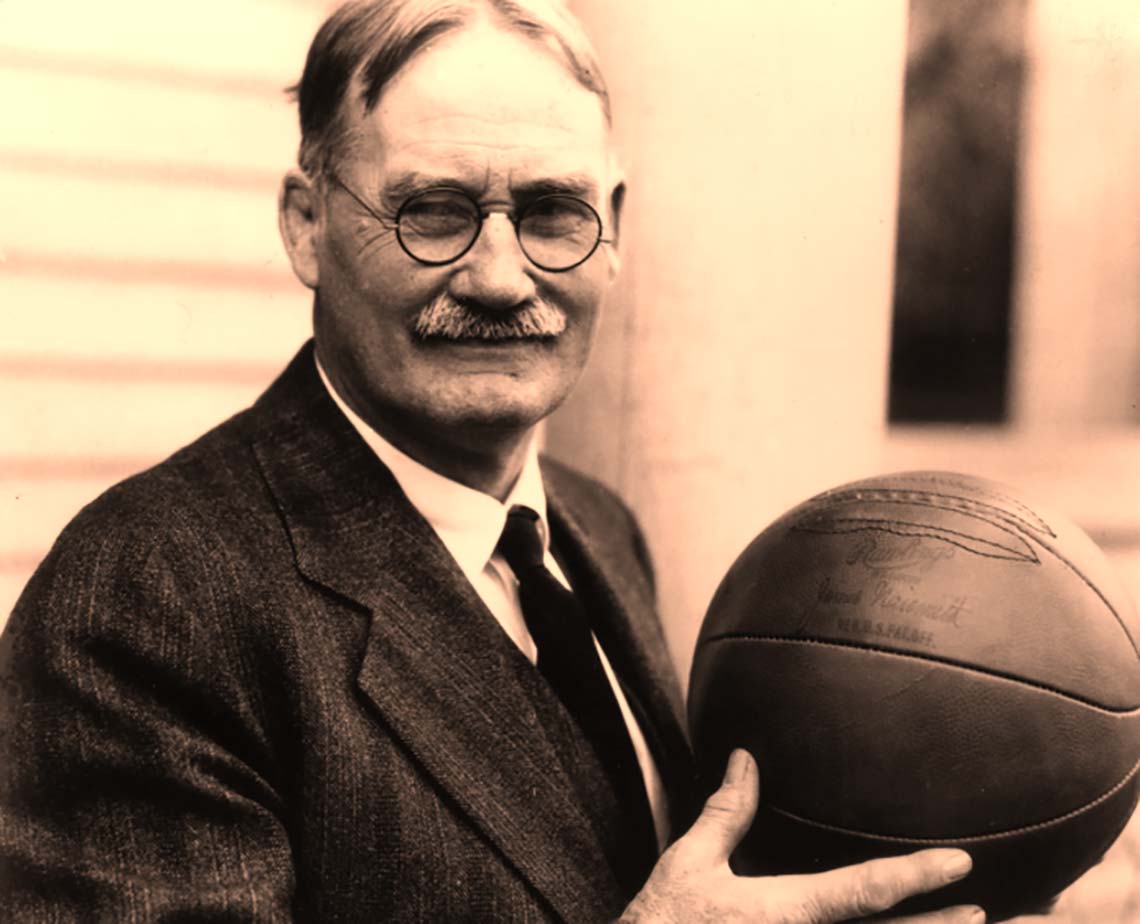 Basketball rules have been constantly changing since the games inception in 1891, the list of changes is quite remarkable, some changes were good and some, well you have to wonder who in the hell came up with it, someone who obviously had not played the game.

Surprisingly some individual players became so dominant, that they had to change the rules to diminish their dominance, rules such as the 3 second rule, the width of the Key Way and Goal Tending.

One of those players responsible was Wilt Chamberlain, probably the greatest athlete of all time , who was named in both the USA Basketball and Volleyball Hall of Fame. He was also both a High School and College athletic champion predominantly in 400 metres and High Jump.

He was a notoriously poor foul shooter ( career 55% ) and resorted to using the very old fashioned two hand underhand shot.

Let’s not forget that he scored a record 100 pts in a single NBA game, including a surprising 28 from 32 foul shots.

The Rules of basketball are sanctioned by the FIBA Central Board which receives recommendations from the FIBA Rules Advisory Board which in turn co opts members from FIBA, the NBA and the NCAA.

These international rules however are often supplemented by other Rules already adopted by various basketball Associations such as the NBA and the NCAA.

Rules such as the NBA with 4 x 12 minute quarters and the NCAA with 2 x 20 minute halves.

The game of basketball was invented by Canadian Dr James Naismith in Springfield, Massachusetts in December 1891 as a way that Footballers could keep fit in the harsh winter months exercising indoors.

He was involved with the International YMCA Training College, which was later to become Springfield College.

Because the YMCA ( Young Mens Christian Association ) was an International organisation, the game spread very quickly to other Nations around the world . It is estimated that 450 million people worldwide play Basketball in some 185 different countries.

The influence of the YMCA was huge, I remember in Adelaide that they had large premises in Flinders Street in the City with a Hostel and a full Indoor Court on the top floor , plus many branches with indoor courts spread throughout Adelaide. That influence has waned today although there are still a number of venues operating such as Walkerville, Kensington and Holdfast Bay.

I remember training in several of them.

The YMCA became very famous in 1978 with the release of the classic song by the Village people, most of whom might I say were not sporting inclined.

This new game became very popular very quickly and a fully fledged sport in it’s own right, adopted as a Winter College Sport by several colleges as early as 1892.

The actual date of the first intercollegiate game is contentious, but certainly games were taking place regularly by 1896.

Women took up the sport very quickly as well, with the first game being played at Smith College in 1893 and the first Intercollegiate game also in 1896.

At some stage in the 1920’s they started building a cage around the court to stop the ball from flying into the crowd, consequently players became known as Cagers, a name that stuck for several decades , well after they removed all of the cages.

When Naismith first developed the game, he used Peach Baskets as the goal, although they required Officials to retrieve the Ball following each made Goal.

Eventually they cut out the bottom of that Basket which allowed the Ball to fall freely. The term Basket stuck after the goal was modified to it’s present design and because of that peach basket, the name of the game became known as  –  Basket Ball.

Naismith also developed 13 original rules and with no running or dribbling with the Ball, or backboard, it must have more closely resembled Netball.

Basketball for men first appeared in the Olympic games in Berlin in 1936 and was won by the USA defeating Canada in the Final 19-8 and Mexico beating Poland for the Bronze medal 26 – 12.

You will notice that the games were played outside on Grass tennis courts, which became a real problem when it rained.

These Original Rules however quickly changed and were updated to make the game look much more like the game that we recognise today.

Please be aware that these rules are essentially for NCAA & NBA, but most were eventually adopted internationally and not every rule change has been included, but it does give a guide as to how the game slowly morphed into what we know today.

Generally the rules have made common sense, although the passing back rule is a dinosaur and should be removed.

With a 24 / 30 second shot clock, it no longer serves the purpose for why it was introduced, plus they have to get the ball into the front court in 8 seconds, which is rarely ever called .

Plus teams protecting a lead nearly always get a shot up before the shot clock expires, although sometimes not a very convincing shot.

The only time that a team is penalised for passing back is when they accidentally cross back over the half court line or step on the line unintentionally.

The other rule which I personally particularly don’t like , is when a player intentionally throws the ball off of an opponent when going out of court. In my opinion this is very dangerous especially when thrown with force and should be stopped. If you were to throw the ball intentionally at an opposition player in general play, then you would be ejected.

Now if you’re wondering why the Keyway is called – Keyway , then as you will see in the attached photo, it’s shape originally resembled a Door Key Hole , but even though that shape has changed several times since, the name has stuck.

Comments would be most welcome especially suggestions as to rule changes that would change and improve the game.

The Rules They Are A ‘Changin’