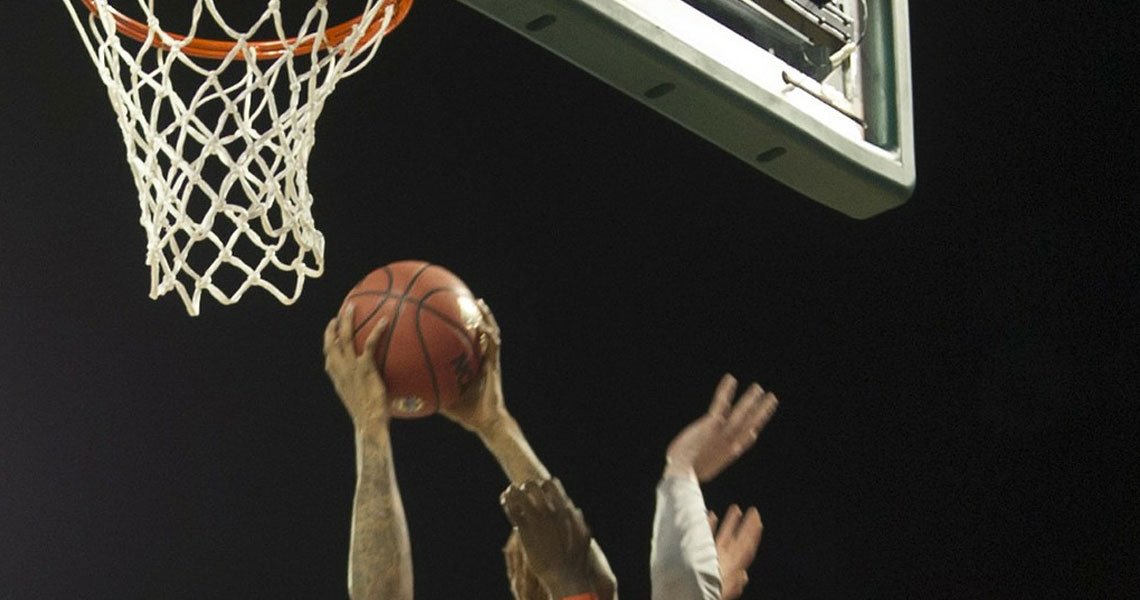 Basketball is a relatively simple game, complicated only by the errors and mistakes of the ten players on the court at any given time.

Here are a set of rules (commandments) and as either a beginner or relatively experienced player, which you can follow as you see fit, that will help you to improve not only your fundamental skills and ability, but also your understanding and comprehension of this wonderful world wide game.

The number one most important requirement is possession. As my great Junior’s Coach would often say: ‘Boys, when we’ve got the ball, they can’t score’. The only problem with scoring is that it gives the ball back to the opposition.

The number one most important error to eliminate from your team’s game. A turnover gives the opposition possession. Generally, the team with the lowest turnovers wins. Ideally, turnovers should be under 12 per game.A player with several assists negates his efforts if he has several turnovers.

Poor shot selection is a very bad part of our game that seems to have increased quite dramatically over the past few years.Poor shots rarely convert, are selfish and result in a turnover, giving the opposition possession. Good shot selection is critical to winning. Rebounding is critically important at both ends.It is not always the tallest player that is the best rebounder. Rebounding is largely the result of good positioning and desire. Offensive rebounding, in particular, is important as it retains possession and often results in an easy put back basket which often draws a foul leading to a 3-point play.

It is absolutely essential to obtain the rebound and then the possession. Every player must ensure that when an opposition shot goes up that they seek out and block out their individual player from getting an offensive rebound. Teams that block out well win games.

It is vitally important to understand that practice makes perfect. The team with the best shooting percentage usually wins. It is important to not only shoot well but to take the correct shots. Good shot selection will increase your team’s conversion percentage and help you win.

It is not only important to constantly practice your passing skills but to ensure that you are passing the ball to the best advantage of the receiving player, helping him to maximise his use of that pass reception. Good passes create assists and assists win games. Coaches love players that consistently make assists.

Good defence wins games and creates possessions.Good offence is created through good defence.Good defence is simply a result of intensity, effort and desire.If you cannot defend well, you won’t get to play. Bad defence is the result of being lazy and that is unacceptable.

Finesse requires an intelligent approach and understanding. A word not often used today but this comes as a product of the desire to be better. Finesse:the application of subtlety and elegance of your movement, action, performance and skill. To play with maximum intensity and desire within the rules, for example, not fouling. You cannot play football on a basketball court.