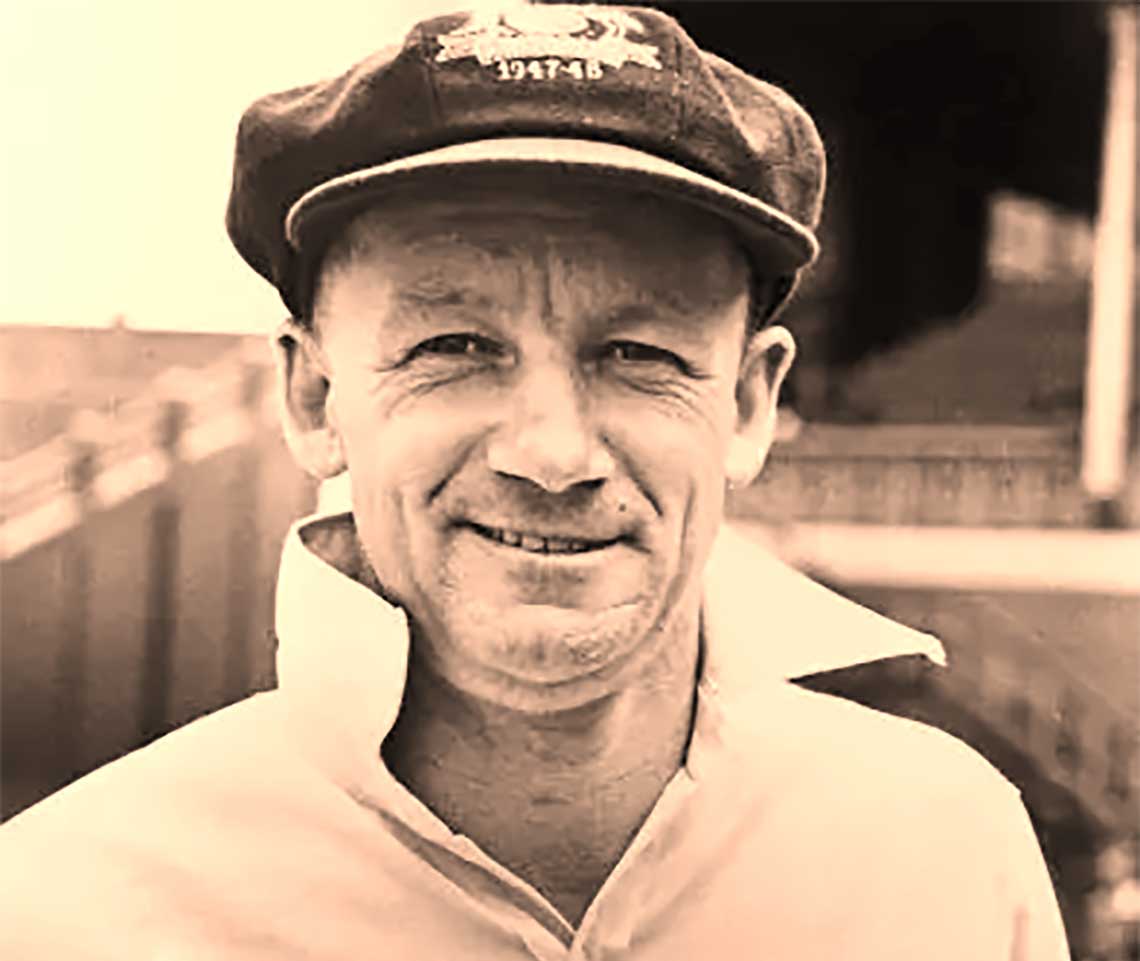 It’s a bit of an Australian tradition to give someone a nickname – Bluey, Tiny, Curly etc. But many of our great sportsmen also get one, and are remembered and defined by it. What often seems like an insult is actually a compliment and honours their ability in a way like no other.

I have complied a list of some of the great nicknames, not in any particular order. Many of the AFL nicknames were bestowed by none other than Louie “The Lip“ Richards and they have help keep the memory of that great AFL legend, player and commentator. Some of the truly greats are defined just by the nickname alone – “The Don“.

I hope that you enjoy reading the list and please feel free to send us some others of your own.

“Lethal“ Leigh Matthews – Player of the Century
Travelling in the elevator with his players to attend the Victory celebration for the Brisbane Lions 3rd consecutive premiership, Justin Leppitsch said“ hey Coach what would you be without us players “to which Matthews replied,“ well I guess that I’d just be the player of the century“ – ouch

Nathan “Figjam“ Buckley – Fuck I’m good just ask me – trouble is that he was good, one of the best.

“SOS“ Stephen Silvangi – The AFL full back of the century, his father Serge was also a Carlton legend – so – Son of Serge.

Jack Nicklaus – “The Golden Bear“ – refers to his Blonde hair and body shape – The greatest golfer of all time with 18 Majors titles.

Michael “Air“ Jordan – because of his incredible leaping ability, could dunk from behind the foul line, the greatest basketballer of all time. His nickname became a brand for NIKE.

Karl Malone – “The Mailman“ – like Pat Cummins, he always delivers.
This Utah Jazz great is a Hall of Famer.

Larry Bird – “The Hick from French Lick“ – he was born and bred in French Lick, Indiana – Blink and you would miss it – Boston Celtics legend.

“Pistol” Pete Maravich – the greatest Shooter and scorer in US College Basketball history – tragically died at 40 due to a heart defect.

Harry “Suitcase“ Simpson – Professional Baseball player of the 50’s – played for 6 different teams in 8 years, always on the move – love it.

Tony “Plugger“ Lockett – may varied explanations, not sure which one is correct.

Roger “Wombat“ Rigney – much loved rover for the Golden Era of the Sturt Football Club – supposedly because when he came to visit, he ate, roots and leaves.

Mark “The Clown Prince“ Jackson – Once told by Hawthorn full back Kelvin Moore, you’ll never be a Full Forward so long as your arse points to the ground, so Jackson promptly did a handstand in the Goal Square.

“The Jumbo Prince“ – the name was given to both South’s Peter Darley & Sturt’s Rick Davies – both wonderful players.

Bruce “The Flying Doormat“ Doull – Great Carlton centre half back of the 80’s with his unique long hairstyle.